It isn’t surprising that massive database breaches are costing companies upwards of $51 billion when the list of targeted companies grows by the day. And it’s major companies like HomeDepot, Target, Sony, JPMC, and eBay that have been hacked. Experts estimate that each breach costs upwards of $200 per exposed record, and large databases of customer information mean multiplying costs for companies to control the damage.

Costs of Data Breach Are Rising

Recently Anthem, one of America’s largest health insurance companies, experienced a major breach, which means that more than 80 million current and former customers have been affected. Customers’ most sensitive data has been compromised, names, social security numbers, date of birth, employment information, addresses, and even some data on salary.

Particularly tricky in managing the repercussions of the breach is that any SPAM and phishing will be more difficult for consumers to spot because it will have accurate data in the emails, so even identity theft measures put into place may not work.

As companies create policies, there are a few key measures that should be taken. Set a policy for strong passwords or passphrases. Perform database Auditing and perform event monitoring.  Install security patches because sometimes a database server is compromised with just a simple query, and be sure to test patches on non-production databases. Protect access to the server by only allowing trusted hosts, and block outbound connections, and unused ports. Companies can also protect databases by disabling excess functionality, and using selective encryption, such as SSL at the network level, and database proprietary protocols.

After implementing protective measures, as a company, you’ll be in a much better position. There are still risks, however, once hackers find layers of database protections, they’ll move on and find an easier target.

Have questions about security compliance? 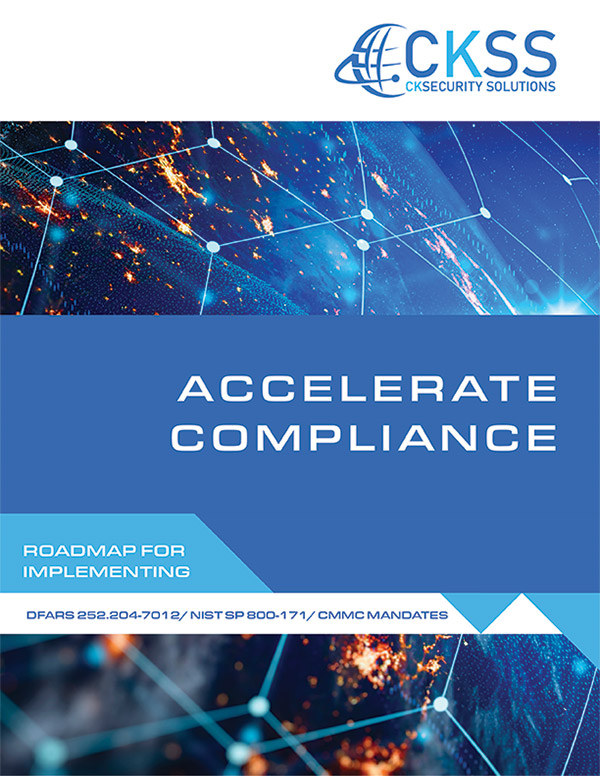 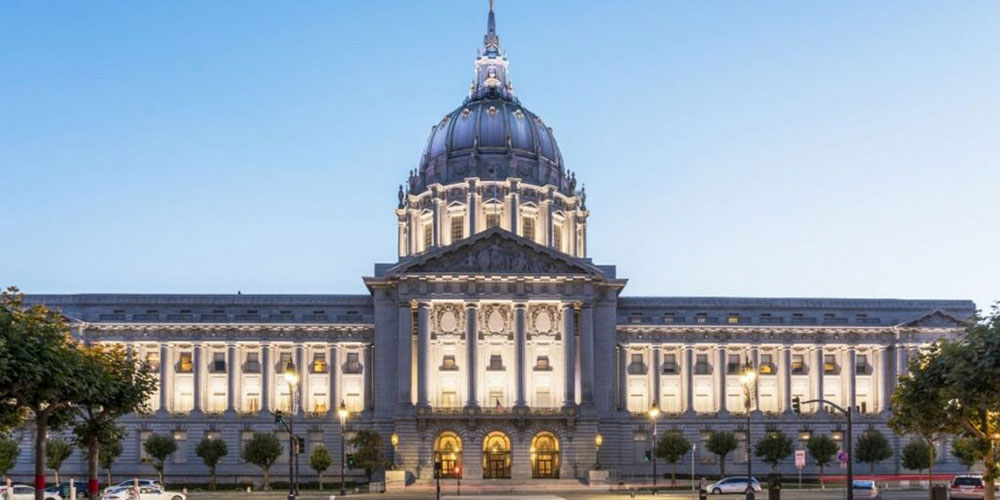 In the wake of the increasingly aggressive attacks within the cyber threat landscape, such as the 2021 Colonial ... 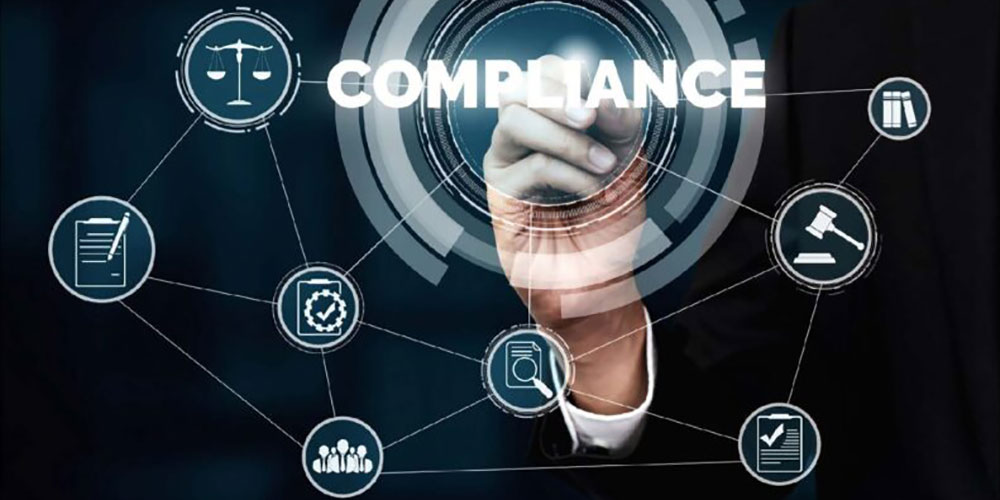 Most people do not like reading or writing Policies, Procedures, and System Security Plans. This is understandable - ...

Get a Live Tour of Any Product 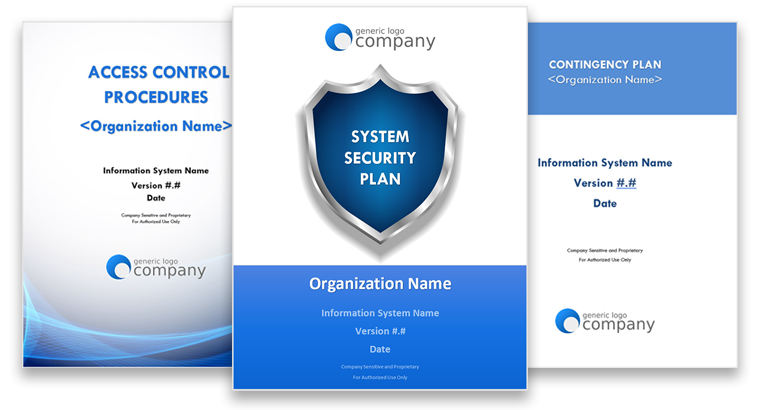